Positive deal-making with a negative budget 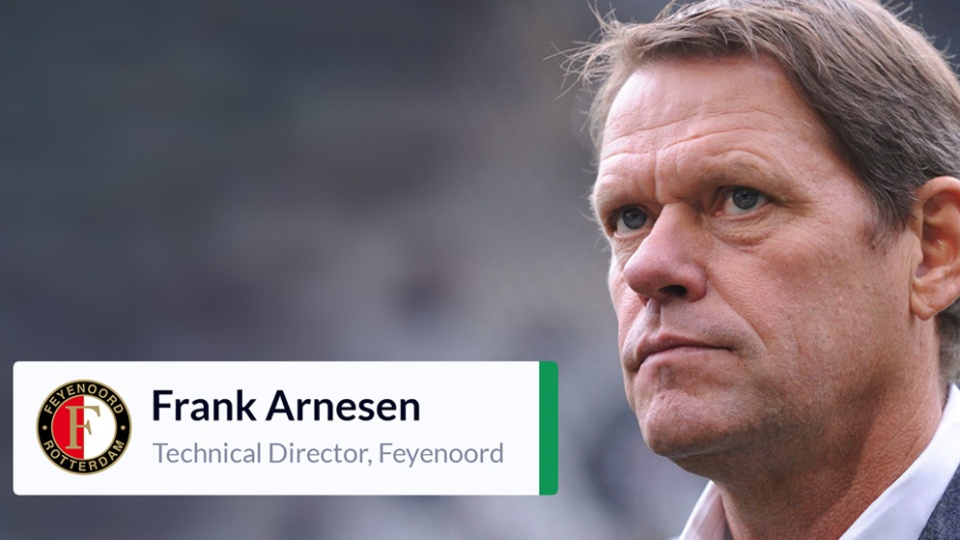 Frank Arnesen was given an unenviable task when he joined Feyenoord as Technical Director in early 2020: turn years of transfer loss making into a profit on the balance sheet and stay competitive on the pitch.

It meant Arnesen needed to work smart and fast, and go direct to the source in his player dealings on TransferRoom. Loan deals were the way forward for the experienced Dane, and indeed a pitch on the platform for a central defender resulted in a season-long deal for Krasnodar’s Uros Spahic, who became a first team regular for Feyenoord and returned to the Serbian national team, in doing so boosting his value to his parent club. A win-win-win scenario.

Key benefits
Are you ready to join decision makers from 650+ clubs?
Talk with an expert
The Whitecaps’ ‘Solutions for Now’ strategy
The Vancouver Whitecaps are using connections made on TransferRoom to give more loan opportunities to their young players, with a tie-up with another Canadian club having been born out of a virtual summit.

Vancouver Whitecaps
Watch video
Rangers: Making friends in the loan market
‘Being connected to the market’ is one of Ross Wilson’s favourite mantras, and the Rangers Sporting Director is utilising the TransferRoom platform to ensure that goal is being met on a daily basis. 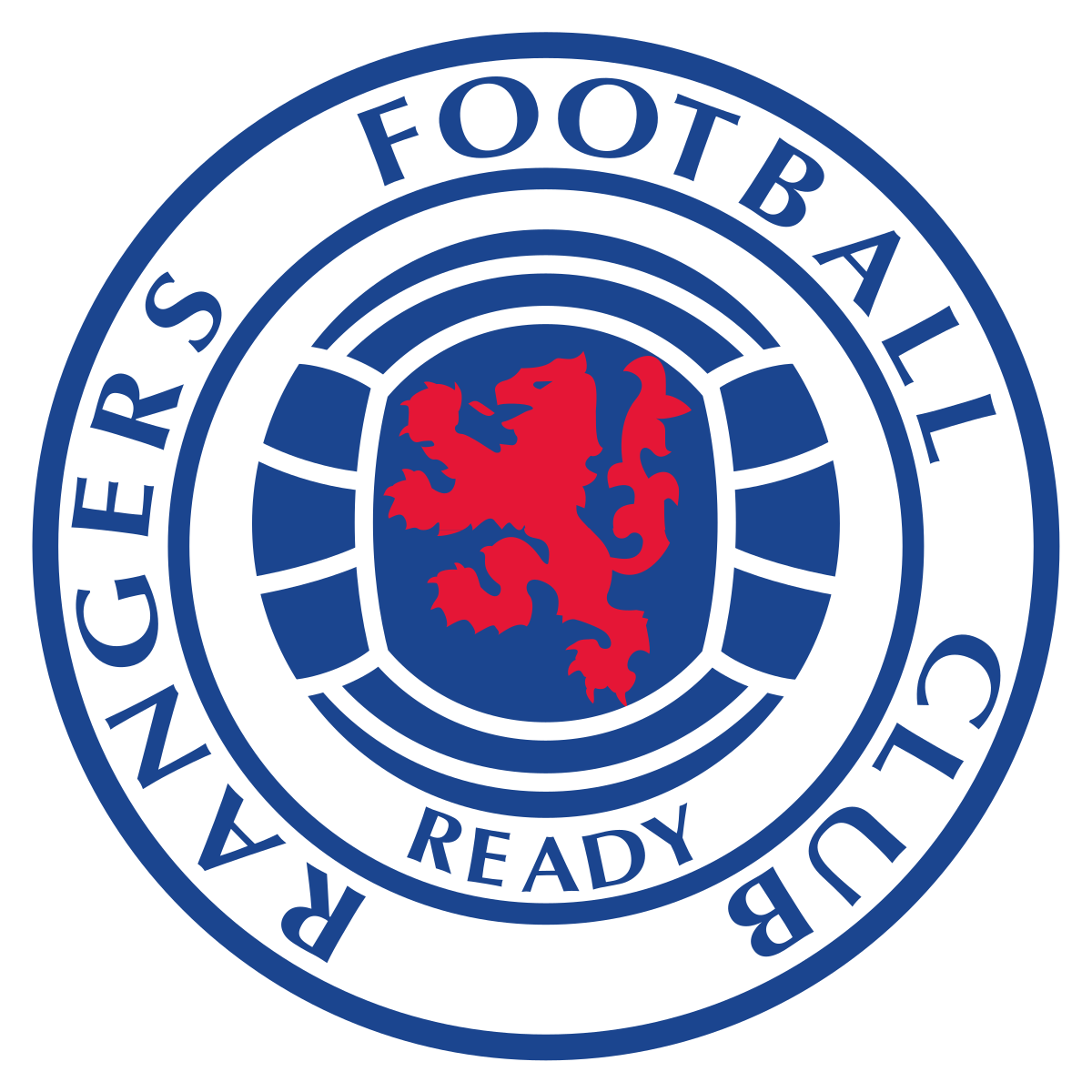 Vitesse Arnhem
Watch video
Standard making strong connections
Benjamin Nicaise has just celebrated his first year as Technical Director of Standard Liege. For him, broadening his network is paramount as he looks to deal directly with clubs and avoid unnecessary complications. 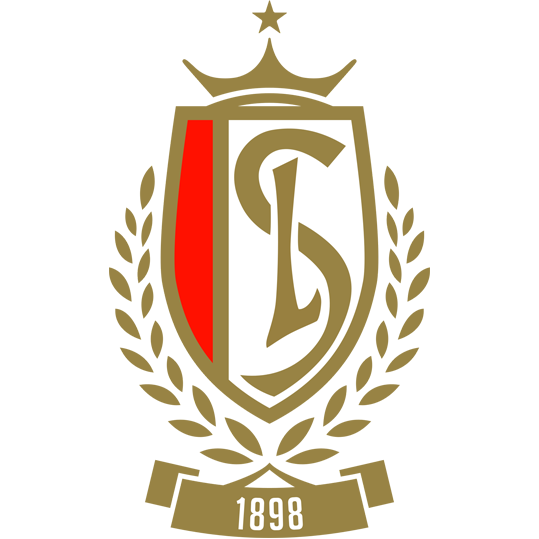 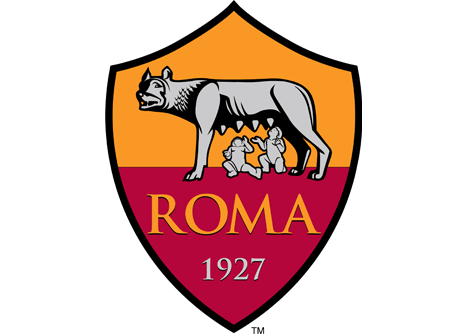 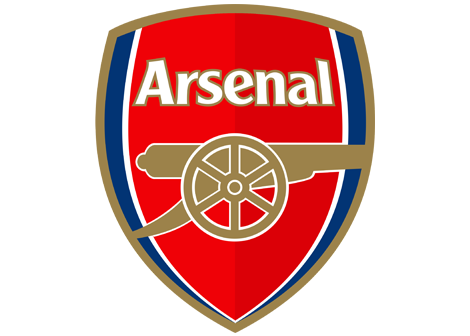 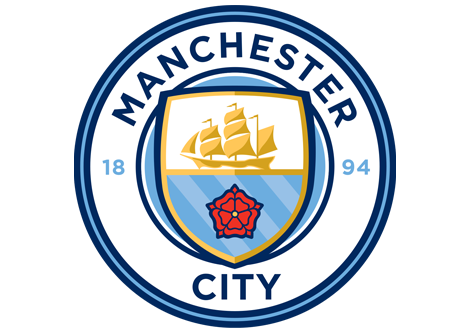 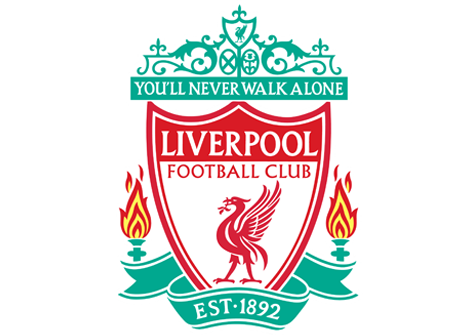 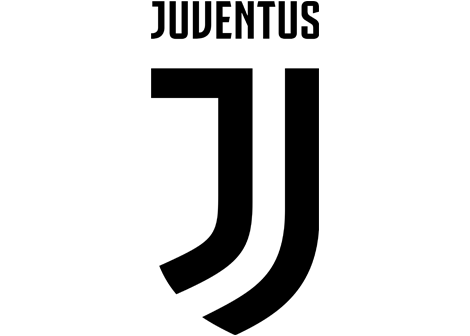 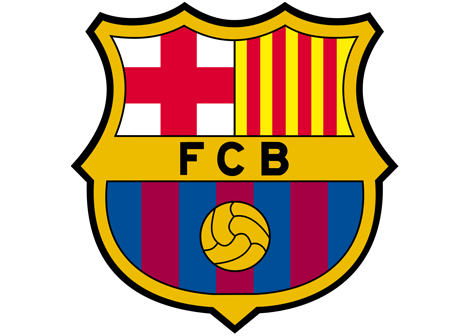 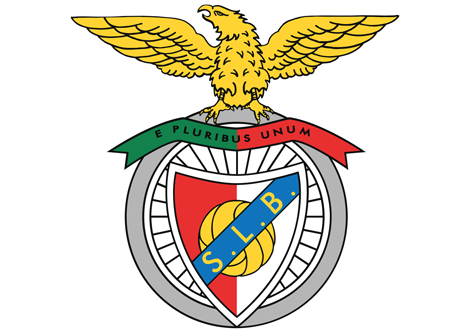 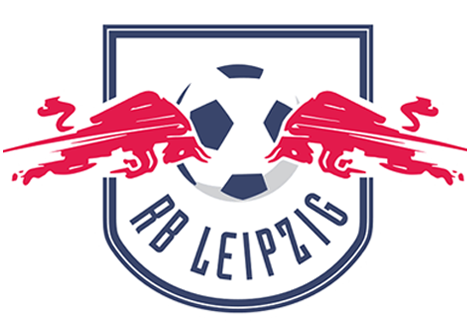 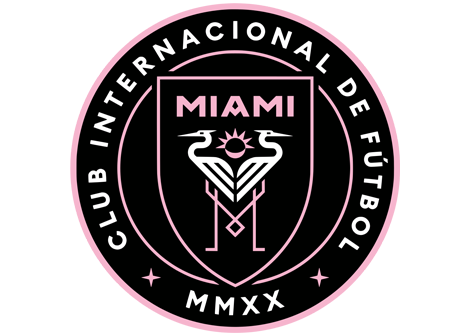